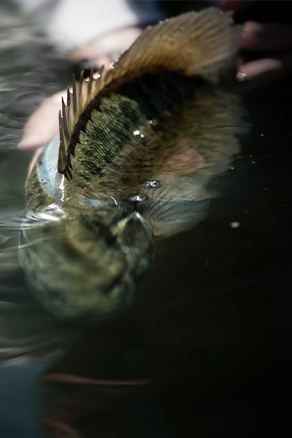 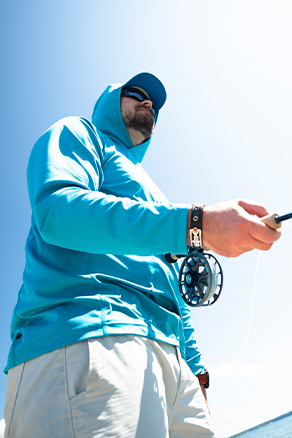 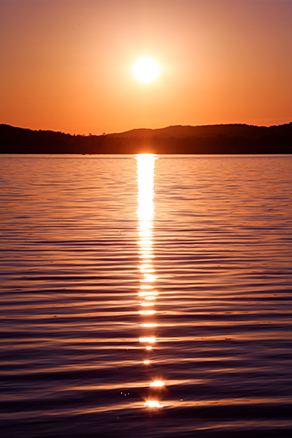 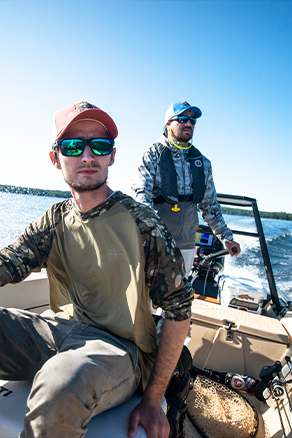 Previous Slide
1 of 5
Next Slide

The inland lakes of northern Michigan are unrivaled. Although Torch Lake was rumored to be named the 3rd Best Lake in the world by National Geographic (Michigan's "little slice of the Caribbean"), and Lake Charlevoix was named 'America's Second Best Lake' according to USA Today, it's the world-record fishing that has anglers interested. Northern Michigan's inland lakes have produced numerous IGFA world-records for Atlantic Salmon & Smallmouth Bass, and several state-record muskies.

The Inland Waterway, Michigan's longest navigable chain of inland rivers and lakes, is a unique adventure for any angler - whether you're a seasoned stillwater enthuisast, or looking to connect with a Smallmouth Bass for the very first time. Over 40 miles long and located in the northern Lower Peninsula, the Inland Route runs from Pickerel Lake into Crooked Lake, and continues onto the Crooked River, Burt Lake, the Indian River, Mullett Lake, the Cheboygan River, and eventually, out into Lake Huron. The Waterway has a long history of adventure seekers and anglers, alike. Today, it is home to healthy populations of Smallmouth Bass, Largemouth Bass, Northern Pike, Muskellunge, several trout species, and panfish. Shallow, limestone sand flats occur frequently throughout the Waterway leanding to its crystal clear water. Combined with submerged timber and boulder gardens, structure is not lacking. Further, fertile coldwater inputs from the Maple River, Sturgeon River, and Pigeon River allow for migration of trout to and from the lakes, and provide the lakes with additional nutrients which benefit the fishery.