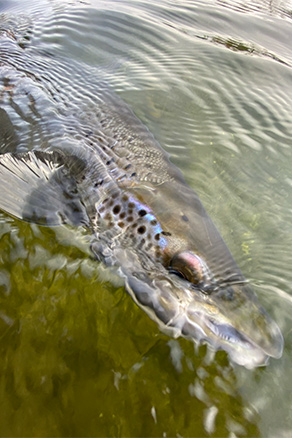 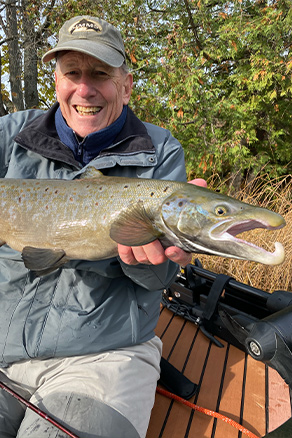 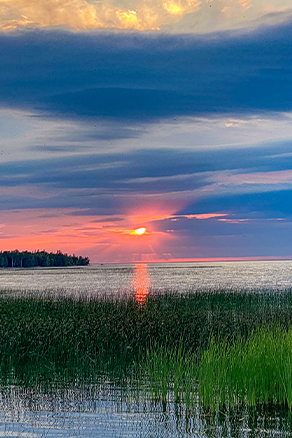 Previous Slide
1 of 4
Next Slide

Michigan's "little slice of the Caribbean" according to National Geographic, Torch Lake is unrivaled in beauty. But it's the world-record Atlantic Salmon fishery that has anglers interested. Boyne Resorts Founder, Everett Kircher, had a deep love of Atlantic Salmon, including landing a world-record fish in the Alta River in Norway and fully-funding a stocking program in the Boyne River in the 1970s...what better tribute than to swing for these chrome beauties in northern Michigan. Torch Lake has become a premier Atlantic salmon fishery in Michigan, with a state-supported stocking program and natural reproduction that has even helped create fish claiming landlocked world-record status in the IGFA books.  In the summer, these fish stay offshore, but in the fall, they move into the shallows. As these move into the tributaries, they are a wonderful quarry on the fly.